The project brings together some of the state’s best thinkers to answer the question – where do you want Tasmania to be in 2050?

What's your big hairy goal and what strengths does Tasmania already have to help us get there? 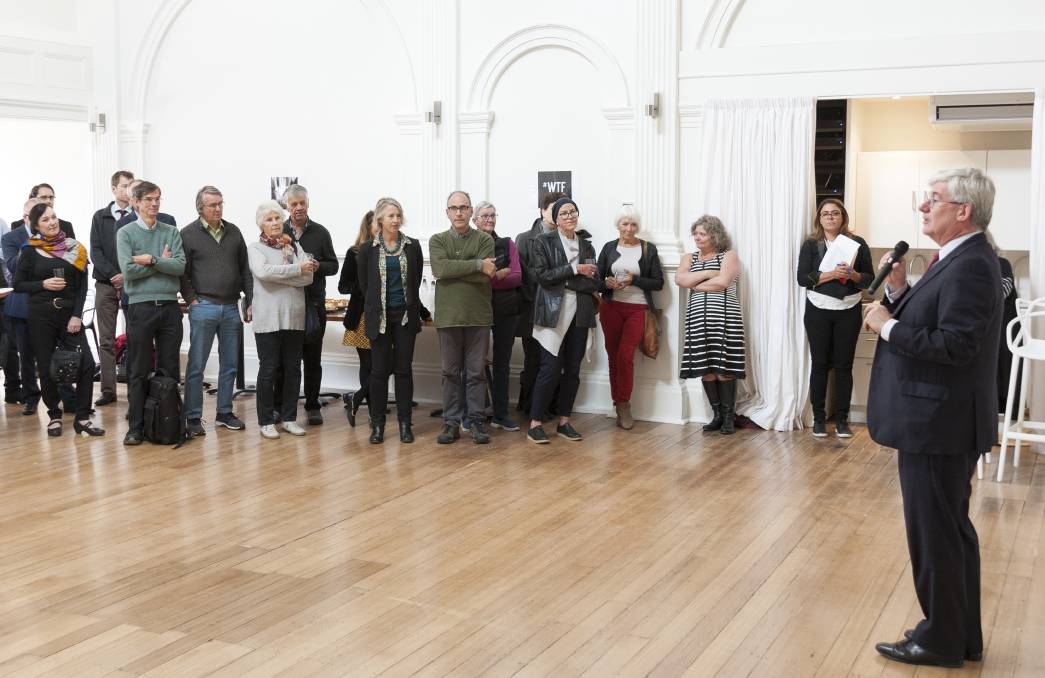 Some say ideas are like backsides – everybody has one.

But ideas are the basis for creating the future that we want.

If we want to create a future that is the best it can be, then everyone needs to be a part of the conversation.

Change is inevitable; its direction is not.

People have agency over technology, markets and other exogenous forces.

The future of Tasmania will be shaped by the daily choices Tasmanians make and the choices we make for our future.

Our political debate too often thinks small and is locked in the past, fighting old battles, and our politicians operate in a system that is adversarial rather than inspirational.

Even less frequent are ideas and conversations that think a generation ahead.

If 2050 seems like a long way off, have a look back at what changes occurred during the past 30 years.

It was only three decades ago that the High Court blocked construction of the Franklin Dam.

Platforms to collaborate on ideas and innovation, without being restricted by our official roles are few and far between, and that’s where #WTF2050 comes in.

The Australia Institute chose Tasmania to trial this idea because it’s small enough to manage and big enough to matter.

It’s a state of Australia with all of the benefits enjoyed by a state but a population similar to that of a large mainland municipality.

Tasmania’s natural environment is spectacular – to find it in such untouched wildness in 2017 is extraordinary.

Tasmanians love the Tasmanian landscape, whether it’s driving a four-wheel-drive, recreational fishing, or hiking through untouched wilderness, we are more often sitting outside our shacks than inside our lounge rooms.

We are a small island state in one of the richest countries and safest democracies in the world. We are a connected community.

In a rapidly changing economic and physical world, if Tasmania cannot successfully navigate change – who can?

We find ourselves in a privileged position, and we must make the most of it and make sure it’s shared by all Tasmanians.

Anyone who wants to get involved in the project can find out more by visiting the website at WTF2050.org.au.